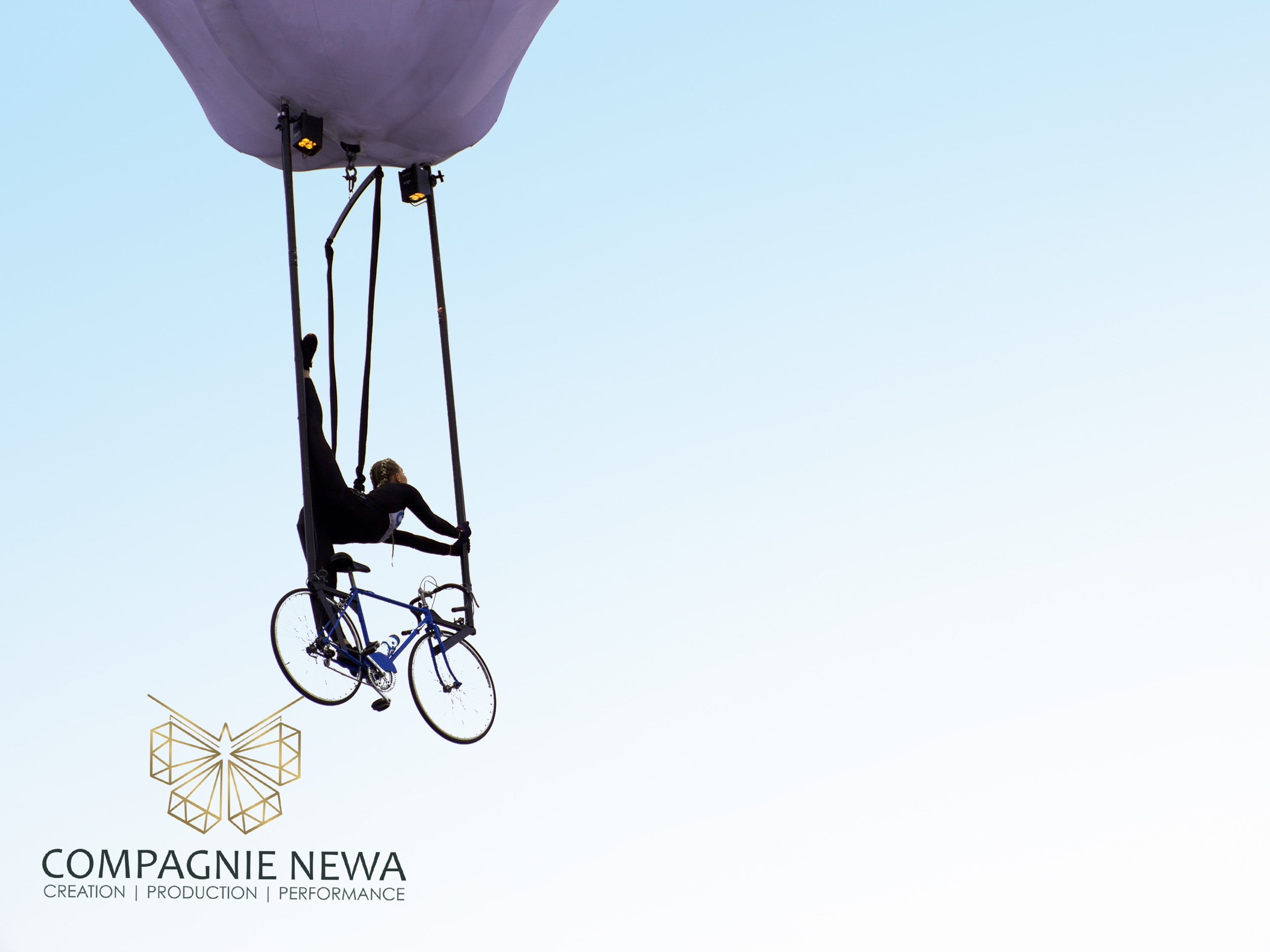 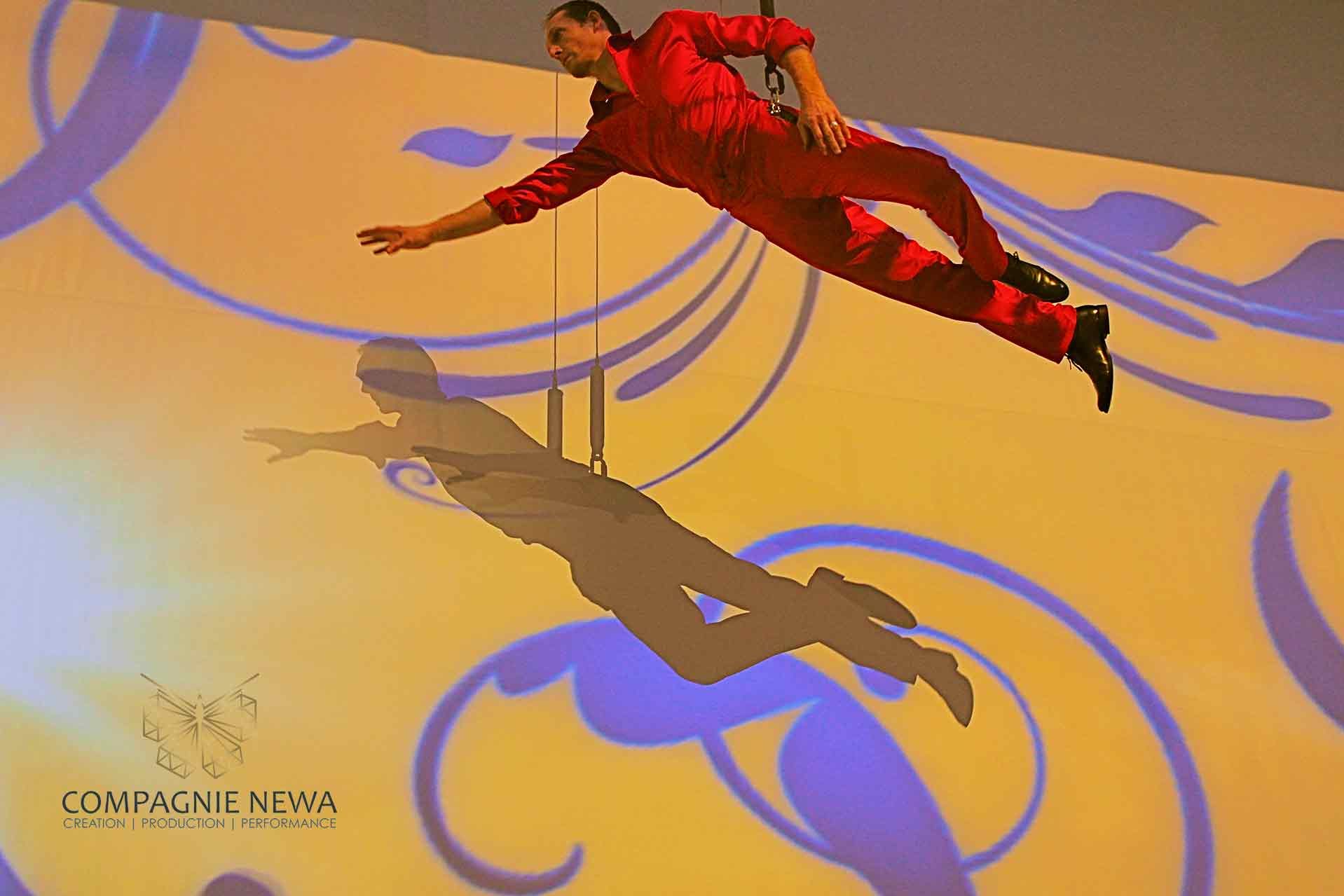 For the official inauguration of the Brussels Airport Connector, that was attented by His Majesty King Filip and Prime Minister Charles Michel, we’ve created a new ‘THE WALL‘, an interactive show with vertical dance/ aerial acrobatics and video mapping. We were flying above the public in front of three major screens while performing our choreography. The […] 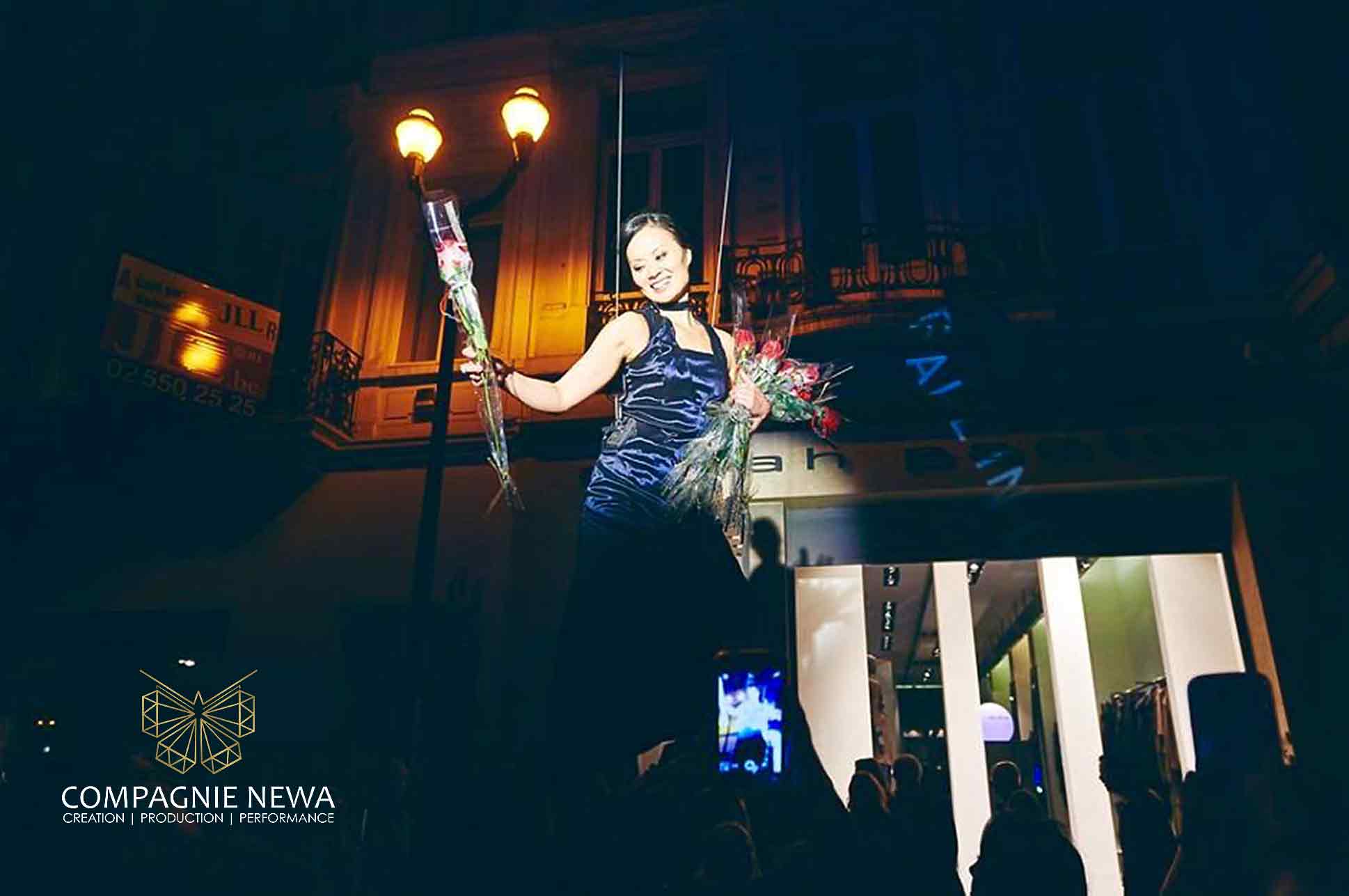 SELECTION OF OUR PERFORMANCES