the division within House of NEWA that develops and executes performances on both small and large scale. In our shows, we use multiple disciplines in order to better tell our story.

Based in Nijmegen (NL) and Antwerp (BE), we specialize mainly in the creation, production and performance of tailor-made assignments and we offer a wide range from short, powerful acts to the production of a full-length show.

Narrative images are our vision, artistic creations our expression

What connects us is that we are creators with a shared passion for movement and performance and in this, we mainly focus on shows in which dance, floor- and aerial acrobatics play the leading role.

In our house, creations are designed through storyboards, choreographies and music mixes. In addition, we work with partners who execute our ideas in technique, visuals, costumes & hair and make-up.

Our performers all have experience as professional artists or have participated in many international gymnastics competitions.

After their individual career, they can enter the company in two ways. Either they are directly employed as performing artists or they start at NEWAcademy, the education that focusses on talent development and personal artistic growth and in which the artists are formed to allround stage personalities. 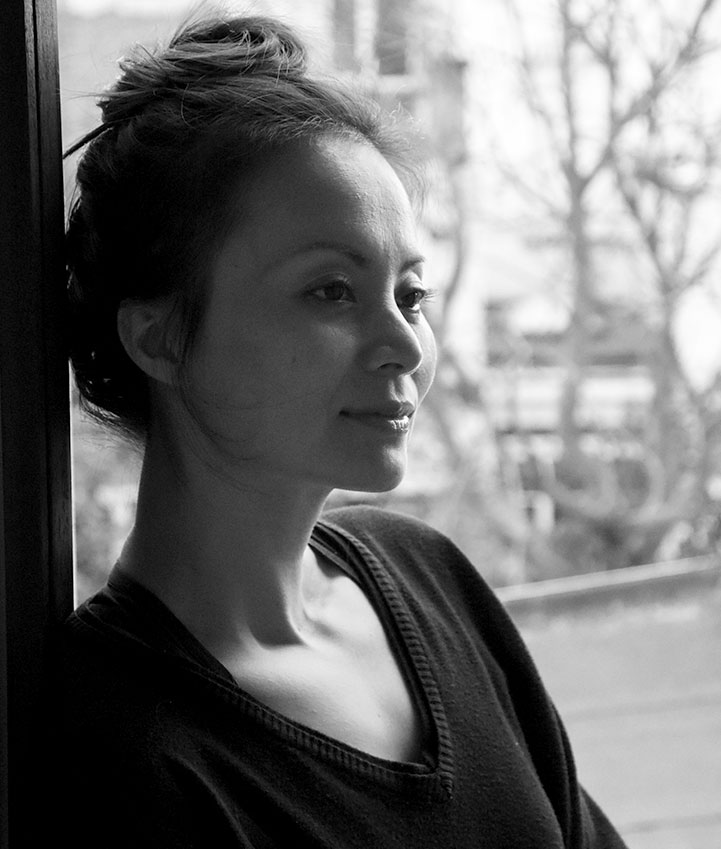 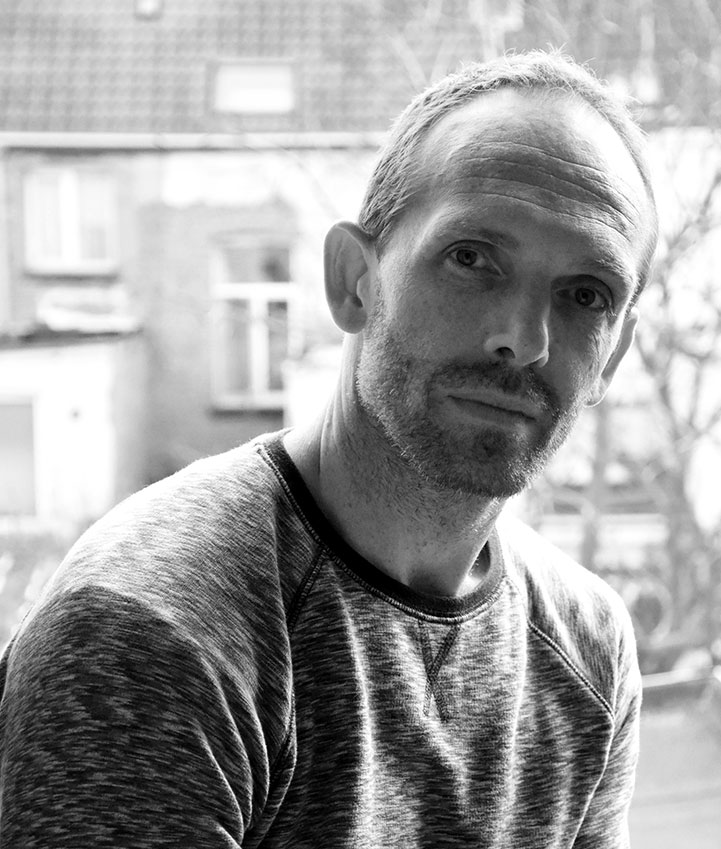 Thao was trained at the Dance Academy in Amsterdam and the Alvin Ailey American Dance Centre in New York. She received her Contemporary Dance formation in Brussels and started her aerial acrobatics training in Antwerp. As a performing artist she has worked with choreographers such as Dominique Pollet, Ofri Luz, Michel Yang, Gerard Mosterd and Redha. She taught at the National Ballet Academy and the Jazztheatre- and musical dance department at the Amsterdam University of the Arts.

She started creating from a young age, continued to do so during her dance education by creating pieces for and with her colleagues. She was then asked to create for musicals, opera, events and several dance academies. In 2009 she started making her own performances, that are increasingly influenced over the years by her fascinations, ancient Asian traditions, dance and acrobatics.

As a member of the Belgian national team of Sports Acrobatics, David has obtained the Belgian Champions title in the discipline mixed pair several times. He won the bronze medal at the European Championships, a fourth place at the World Championships and received the title of ‘World Class Gymnast’ at the end of his career in competitive gymnastics. He also holds a Master’s degree in Physical Education, with a specialization in sport acrobatics and is aggregated in physical education. As an Acrobat/Dancer he has worked in the Musicals ‘Aladdin’, ‘Romeo and Juliet’, ‘The Three Musketeers’ and ‘West Side Story’. He gained experience in aerial acrobatics at several Dutch companies and world touring shows. David is also a trainer and lecturer in his specialization acrobatics (hand to hand). In Compagnie NEWA he is the production manager and guides the artists in their acrobatics technique.